Play Below Kryll
on Steam!

Questing in Below Kryll


Below Kryll now has an integrated quest system. Go to the quest indicator to see what adventure is lined up next in your quest line! Build up a quest combo to get more XP and glory. 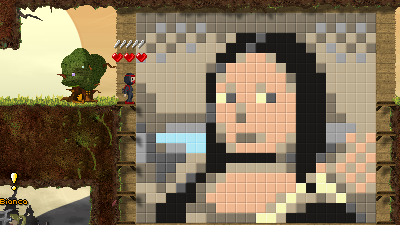 A section of the game is now devoted to our protagonist's saga. Help Mitsu progress and reveal his true destiny. Mitsu's Story will be told in a series of adventures. Progression in Mitsu's story will be blocked by crystal barriers; The only way to get through those, is with Divine Crystals. 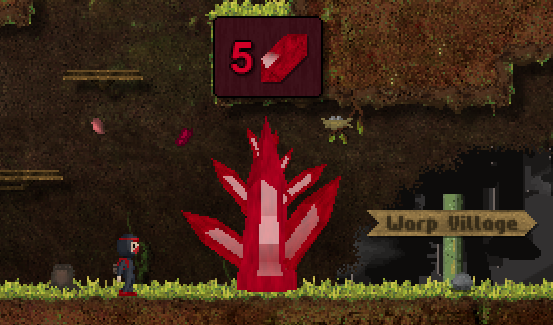 A crystal barrier is blocking the passage

Susumu sensei will send you on Quests to in search of divine crystals throughout Below Kryll. Each time, he will identify two adventures that have a divine crystal for you to collect. Here you get a choice which you would like to attempt.

A quest panel, displaying the rewards and the current quest combo

When you are on a quest, you can teleport to the quest's adventure. The cost of directly teleporting will increase with the player's level. With every consecutive quest adventure you finish, your Quest Combo will grow. Higher quest combo will grant increasing glory and XP bonuses for completing quests. If you ever find that your current quest is not to your liking, you can change the current quest. However, this will reset your quest combo. So it might be worth it to go through a tougher adventure to maintain your combo.

We keep working on making the game ever more accessible to newcomers. Players are introduced much smoother into the game now, while tasting a bit of Mitsu's story, a bit exploration, and their first quest. Tutorial messages now have easily readable icons for the control buttons.

The address of the current adventure now is now displayed below the search bar. A new book icon leads to Mitsu's story.

Discuss Questing in Below Kryll